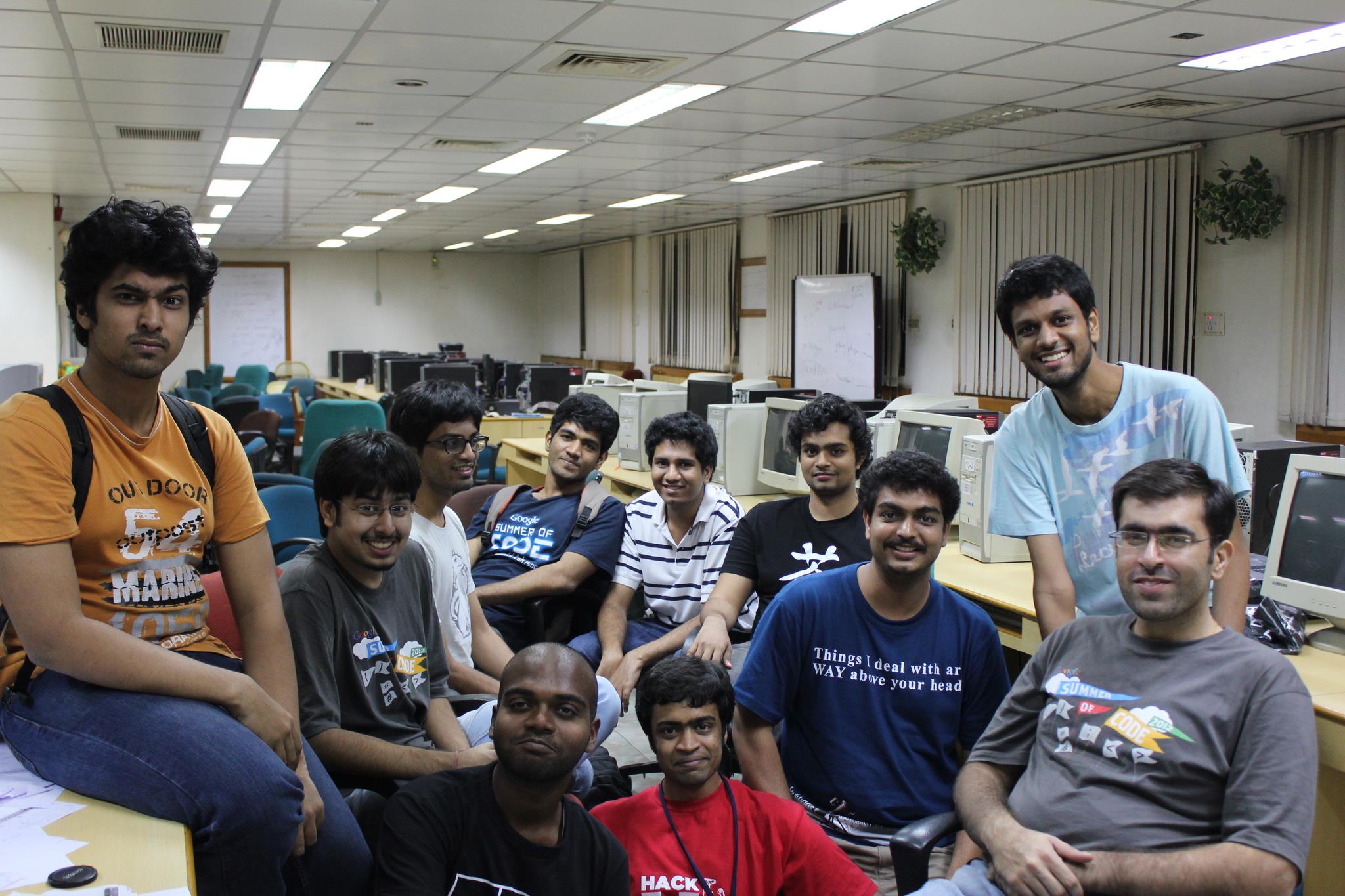 I have a habit of writing posts much after they should have been written. This is one of those posts. And as a result, it's not as detailed as it should've been. This post is about Hackfest, which is held at IIT Madras each year as part of Shaastra.

I had a semester examination on 4th January 2013. Being a true Indian engineer, I had to pull an all nighter. On 5th, I flew to Chennai as one of the mentors at Hackfest.

The first night of hackfest was pretty much spent in setting up Kubuntu/OpenSUSE etc. Only a couple of participants had used KDE before. While those who had Ubuntu installed KDE along with Unity, I recommended the others who did not have Linux to use Virtual Machines. The Hackfest team had prepared a LiveCD with the dependencies already included, and this proved to be very useful.

The 2nd night was a drastic improvement, partly due to the fact I had sufficient sleep, and partly because we could finally hack on KStars. Getting the list of dependencies was easy thanks to the excellent techbase article. We proceeded to build KStars and then set up KDevelop once we covered the importance and use of tools like cmake and make. The second day involved brief introductions to everything needed to start working with KStars, from the basics of Qt, to debugging using GDB. We took up a simple typo and used it to go through a simple workflow of how bugs are found, reported, and fixed.

The 3rd and last night involved finding bugs and trying to fix them. The participants found 4 bugs in KStars and produced 2 patches which should be soon pushed. Since this was the last night I took that opportunity to tell the participants about the community and how important the community is. This was followed by small sessions and informal talks ranging from how to communicate effectively, to how Git works. The amount of progress we had for the project was good, in my opinion, considering we had 3 nights.

Other Stuff (In random order)

There were mentors for the following 4 projects: